With 1,939 exhibitors, 238,721 visitors and a new all-time high of international trade visitors (82,739), IFA has broken all previous records. More than half of the trade and industry experts came from overseas, underscoring the event’s attractiveness to an international audience.

Worldwide media presence at IFA has increased again this year. Journalists from media companies in 160 countries came to Berlin to cover the show. This underlines how important IFA is for technology and lifestyle journalists worldwide. This year, a total of 5,361 journalists attended, of which 2,798 were from overseas. 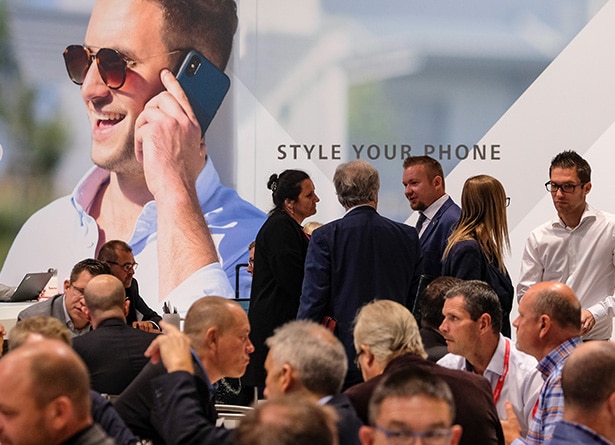 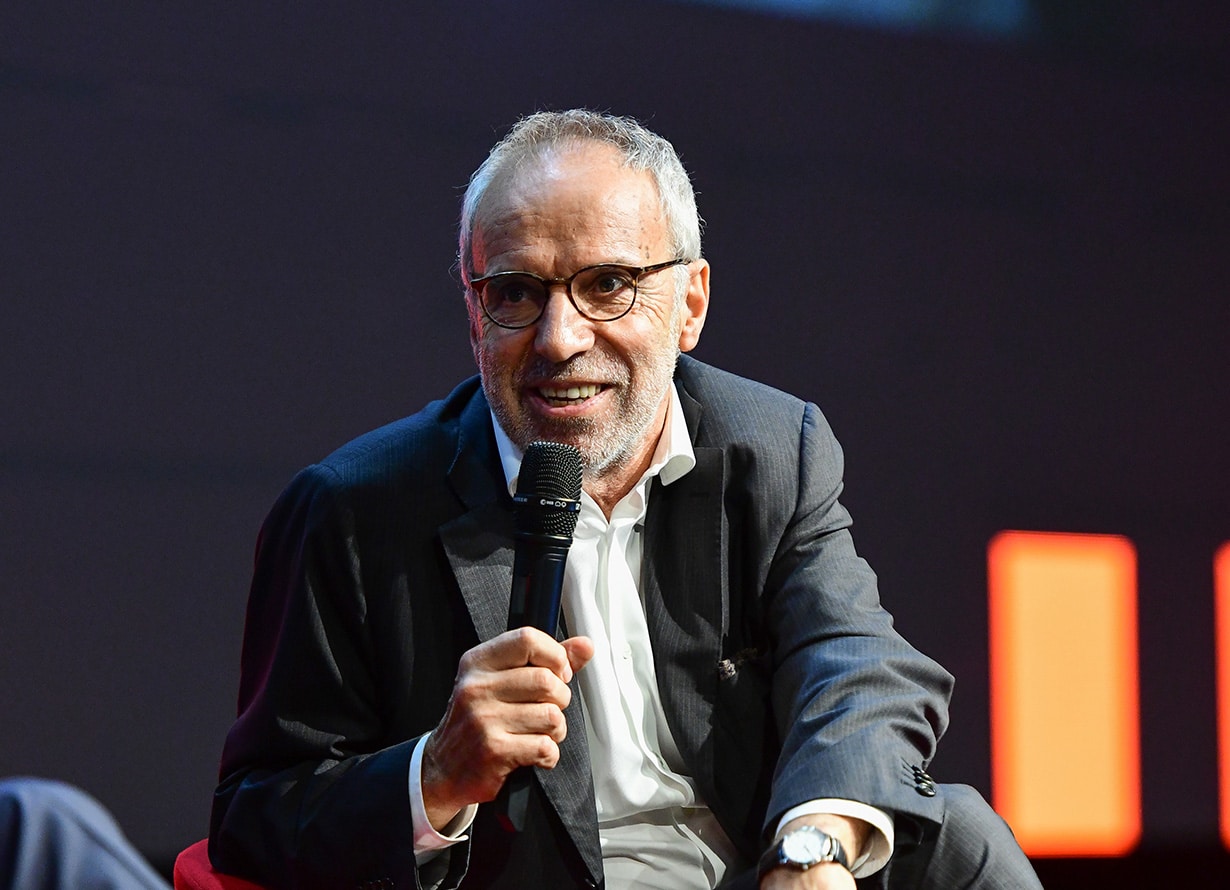 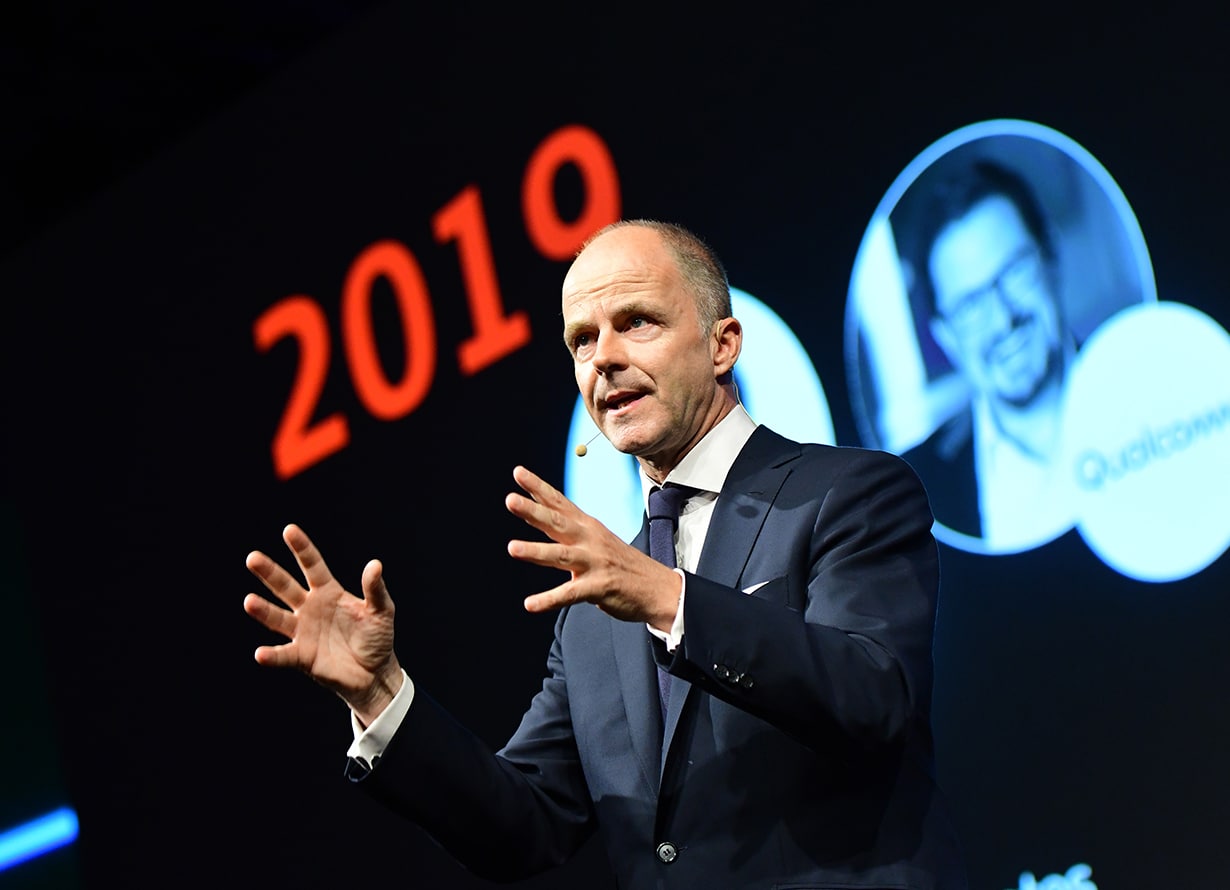 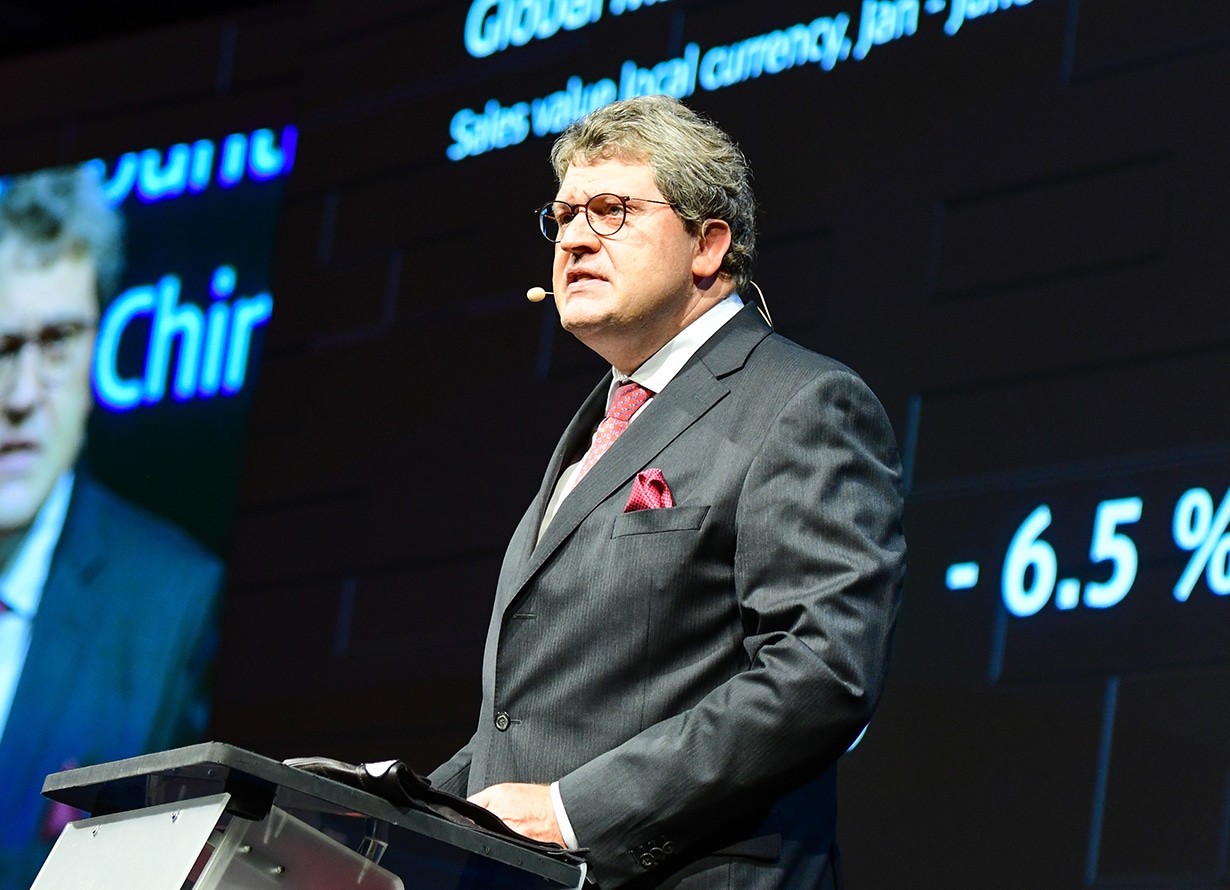